Lubbock Weighs in on ERCOT Move 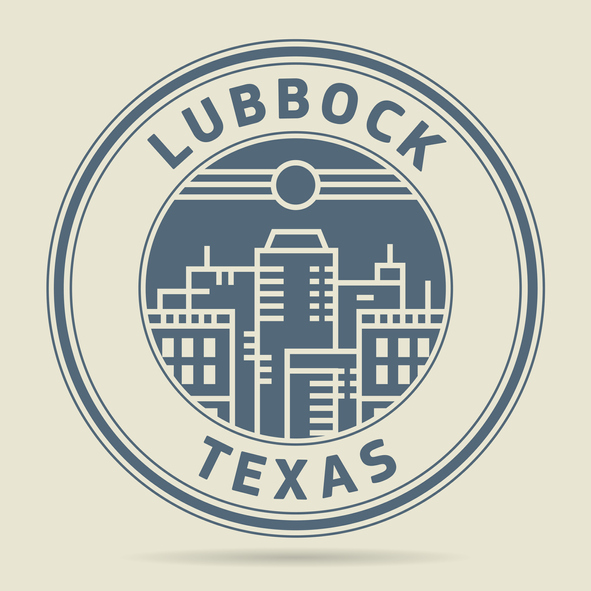 In the midst of an ERCOT crisis, Lubbock Power & Light (LP&L) issued a statement to reaffirm its intended move. “LP&L is on track to transfer approximately 70% of the electrical grid to the ERCOT market by June of this year. Lubbock Mayor Dan Pope also weighed in. “We still plan to join ERCOT later this year. It’s a path that we’ve been on as Lubbock Power and Light and the city of Lubbock since 2015.”