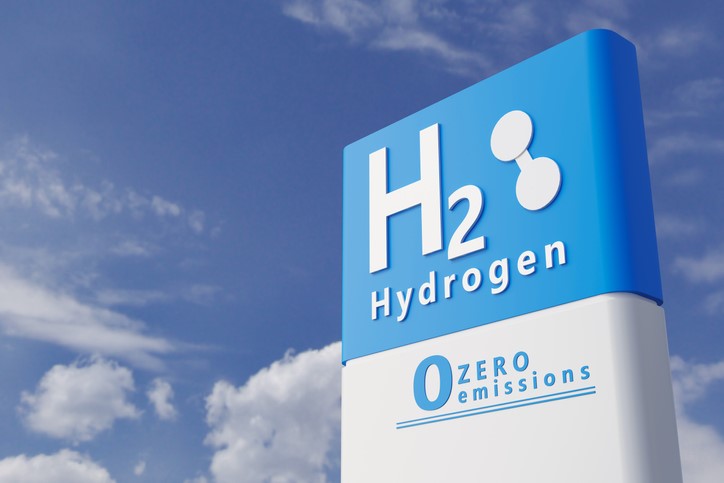 The U.S. Department of Energy has published a plan to provide up to $8 billion for at least four hydrogen hubs. The move is being touted as the first major step in creating a national clean hydrogen network and an alternative to natural gas. A hub is a network of clean hydrogen producers, potential customers and an infrastructure that connects the two. Hydrogen is referred to as green, blue or gray depending on the carbon intensity of its production. Almost all hydrogen is produced from fossil fuels.