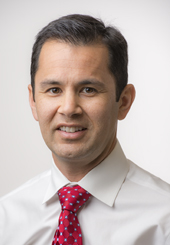 Sayun Sukduang is the Chief Supply Officer in North America. His perimeter consists in ENGIE Resources, a commercial and industrial electricity and gas retailer, Think Energy a residential electric and gas retailer and Plymouth Rock Energy, a gas and electricity retailer primarily in the North East United States. As the fourth largest commercial and industrial retailer in the U.S., the business develops customer-side risk management solutions that help businesses meet their energy and sustainability goals.

An energy industry professional with 20 years of experience, Sayun Sukduang has been a member of Engie’s North America's Executive Committee since 2013 and with the Group since 2000. Prior to becoming President and Chief Executive Officer, Sayun managed the ENGIE teams and companies responsible for implementation of all major capital infrastructure projects in the United States, Mexico and Canada, ranging from thermal and renewable generation projects to large scale transportation pipelines. He previously held executive level roles in Mergers and Acquisitions, Business Development, and Operations, and earlier in his career in Asset Management, Finance, Commodity Risk Management and Engineering.

Prior to joining the Group, Sayun worked for Florida Power & Light's regulated energy business. He holds a degree in engineering from the United States Merchant Marine Academy and a Master of Business Administration from Duke University's Fuqua School of Business. 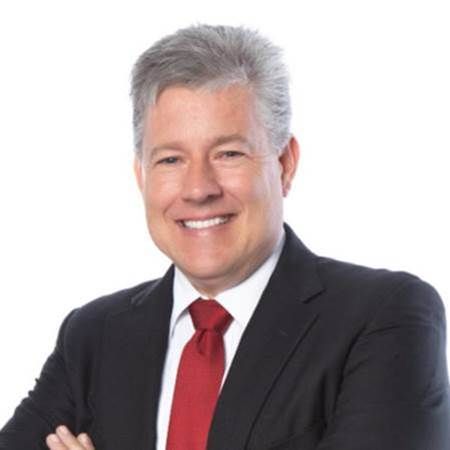 Geoff joined ENGIE in December 2021 as Vice President, Business Performance. He has 30 years in the energy industry, including 18 years in retail energy in the areas of Sales, Marketing, Business Development, Pricing and Portfolio Management, Operations, M&A and several General Manager/P&L roles.

Prior to ENGIE, Geoff held senior positions with several energy retailers including a long tenure with Direct Energy where his last role was Senior Vice President with responsibility for the P&L for Direct’s residential retail energy business and Home Warranty business in North America. Geoff holds a Bachelors of Science in Aeronautical Engineering from the Ohio State University, a Juris Doctor from Capital University and a Masters in Financial Economics from Ohio University. 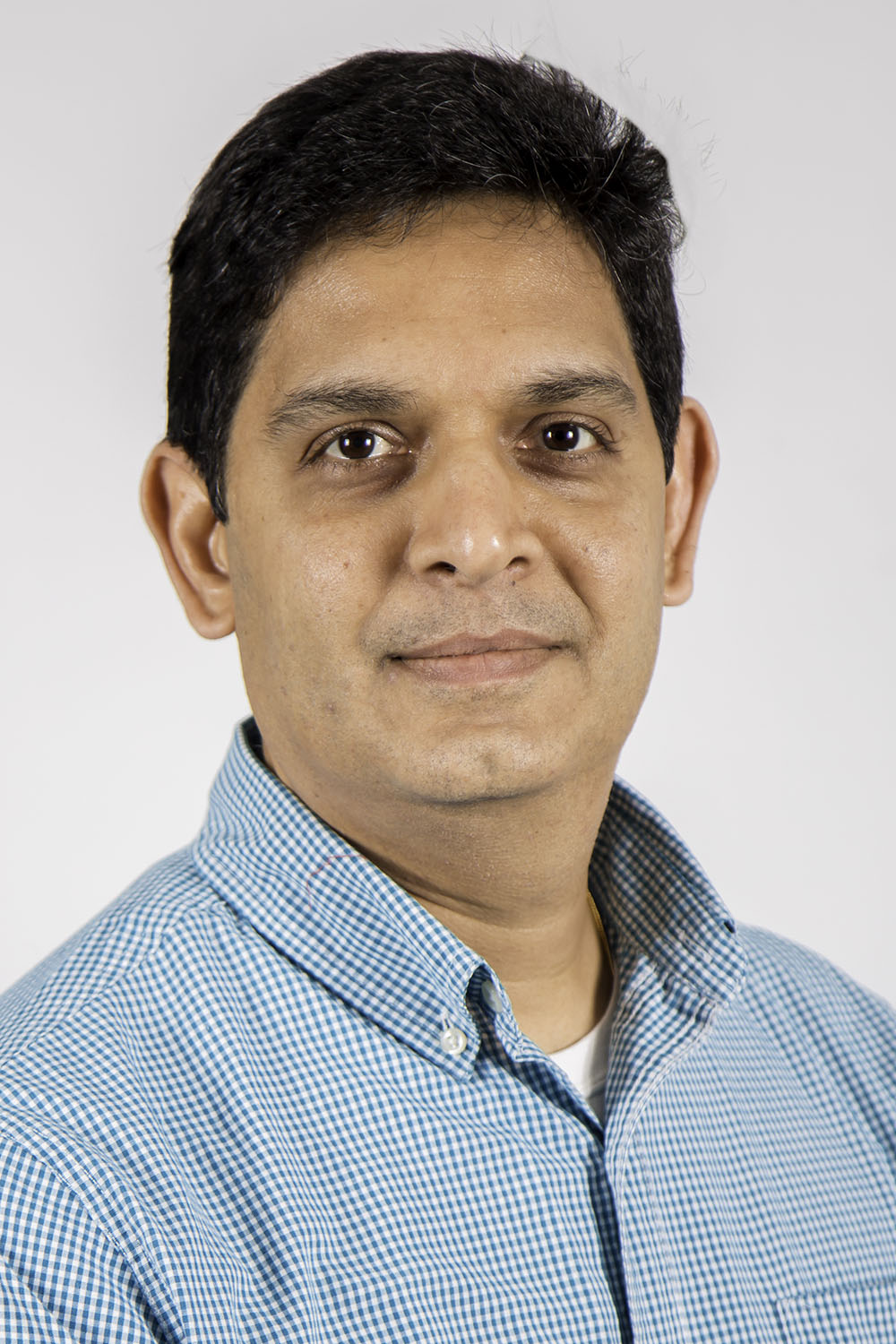 Vikram is the Vice President of Business Development for ENGIE Resources. With a background in energy that spans nearly three decades, Vikram is experienced in renewable solutions and has held a range of leadership positions in both supply and operations.

He is well-versed in forward curve development and management, pricing model development, load forecasting, deal capturing (risk), and the analysis of regulatory and market changes. 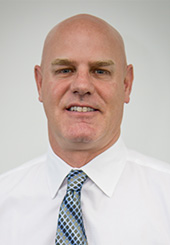 Jay Bell is the Vice President of Sales at ENGIE Resources. Jay has nearly two decades of experience in the energy sector, overseeing all direct and indirect commodity sales channels in the U.S. as well as the sales support group.

In his role, Jay is responsible for setting the strategic plan for the sales team, ensuring customer engagement on the opportunities available to customers to manage costs and align commodity procurement to other aspects of the energy program. He is also well versed in strategies to optimize usage and demand, leveraging the commodity as the critical lever for unlocking value and reducing total energy costs.

Jay is a native of Montreal, Canada, and is fluently bilingual in English and French. He attended John Abbot College, LaSalle College, and McGill University. 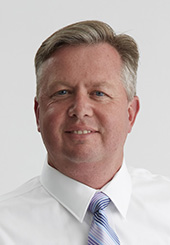 J.D. Burrows is the Vice President of Marketing at ENGIE Resources. He is responsible for lead generation, brand positioning, market analytics, and pricing strategies.

He focuses primarily on driving growth initiatives that strengthen and reinforce the company’s reputation as a transparent knowledge leader.  In addition to marketing, he is well versed in the wholesale origination of structured energy products; mid-marketing of energy and capacity; issuing of Renewable Energy Certificates; and procurement of natural gas, fuel oil, coal, and transportation and rail capacity.

Before joining ENGIE, J.D. held positions with Enron in structuring and risk management, and with Dynegy in market development for the Northeast.  He started his career in energy with the Public Utility Commission of Texas, where he served as a witness and staff expert on rate design and fuel factors. 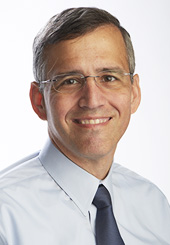 Ray Cunningham is the Vice President and General Counsel of ENGIE Resources. He is responsible for government affairs, regulatory compliance, and all legal matters impacting trading and investments.

Ray began his career with Amoco Corporation as a chemical engineer before joining ExxonMobil Power & Gas, where he worked on the development and implementation of retail strategies in response to the deregulation of the Texas electricity market.

Ray joined ENGIE in 2004 as Senior Counsel.  In 2009, he was named General Counsel for the trading and portfolio management business unit.

Ray is a graduate of Texas Tech University and the South Texas College of Law. 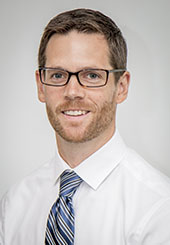 Greg has over 18 years of experience working with companies in a variety of industries to bring about transformative change in the areas of organization effectiveness, culture, and the adoption of emerging technology. In his previous position, much of his focus was on retail energy, where he served as the officer responsible for the firm's largest clients in the industry.

At Continental Airlines, he led the adoption of mobile devices in the aircraft maintenance organization and the digitization of many of their processes and procedures. In his lengthy career as an IT consultant, Greg worked with companies in upstream oil and gas, midstream, and healthcare industries to envision and implement leading-edge technology solutions. In recent years as a management consultant, he has partnered with executives to devise strategies around business agility, organizational structure, and team culture.

Greg is a subject matter expert in agile methods, cloud computing, advanced analytics, mobility, and enterprise architecture. He has published papers and spoken at conferences on the API economy, enterprise cloud adoption, and the integration of big data and machine learning into business operations.

He earned a business administration degree in Management Information Systems from Baylor University. 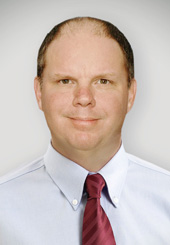 William Jordan is the Vice President of Natural Gas Supply, and Managing Director of ENGIE Power & Gas LLC, a subsidiary of ENGIE Resources. With more than two decades of energy industry experience, he has a detailed knowledge of the electric and natural gas commodity markets. 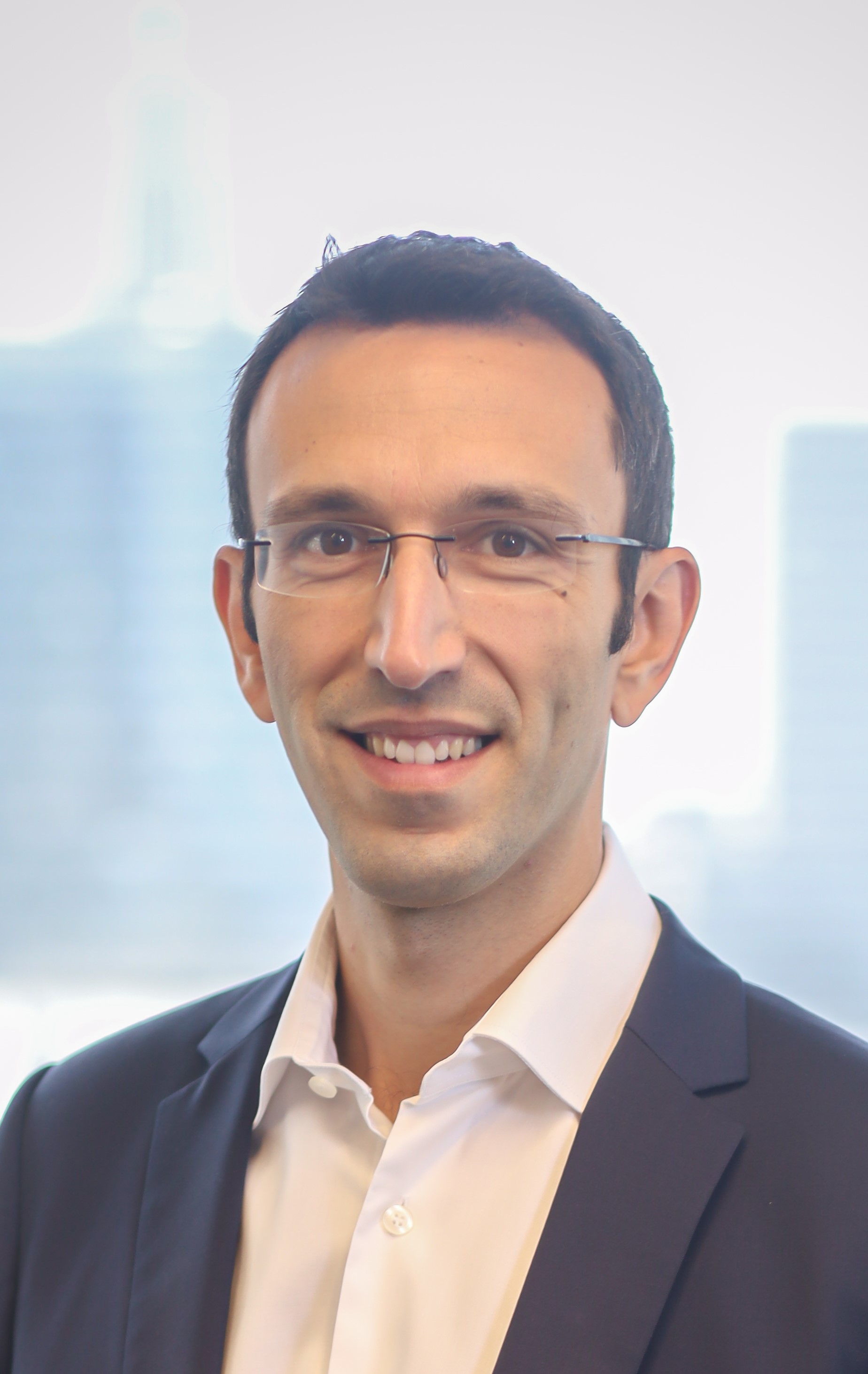 David joined Engie in 2021 as Head of Power Portfolio Management for North America. His group manages the electricity market risks for all non-trading activities, ie. Retail, Renewables and Batteries.

Prior to joining Engie, he spent more than 15 years working for a European bank, Societe Generale, in Paris and New York. There, he served in various positions in the Commodities and Fixed Income market divisions, in particular as Head of Energy Options Trading for Europe and then as Head of Commodity Market Activities for the Americas.